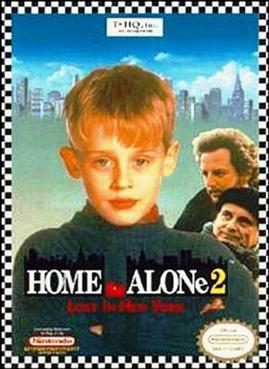 Are modular and sectional sofas one in the same thing?

The words sectional and modular when used to describe a sofa are often interchanged but this is not strictly the case.

A sectional sofa is a large sofa that due to its size has to be built in sections. If the sofa was constructed as one single unit transporting would prove very difficult and negotiating entry to a property could prove almost impossible. By constructing the sofa in manageable sections a large sofa or corner sofa can be more easily manoeuvred and once on site the individual components can then be attached to form the finished item.

The majority of sectional sofas have only one possible configuration and cannot be arranged into a different shape or have further units added at a later stage to form an alternative configuration.

A modular sofa, on the other hand, allows the user to construct a sofa of any size and shape by connecting a series of standard modules together. The most simple form of modular sofa unit would consist of 2 different modules. The first, a seat unit which consists of a seat and a back with no arms, the second a corner – arm unit. This would be a square, symmetrical unit where the seat has two identical back supports perpendicular to each other. One of the back supports also forms the arm of the sofa depending on where that unit is situated.

Infinite combinations of seat and arm – corner units are possible and this is the essence of a truly modular sofa.

A sectional couch is not necessarily modular, however a modular sofa can always be described as sectional.

Many retailers and furniture suppliers describe sectional couches as modular couches. If you’re looking to buy a truly modular couch, make sure that any couch that you consider purchasing is described correctly, that extra modules can be purchased individually if required and that modules are interchangeable.