If a Dog Climbs on the Sofa and No One Hears It, Does He Own It? 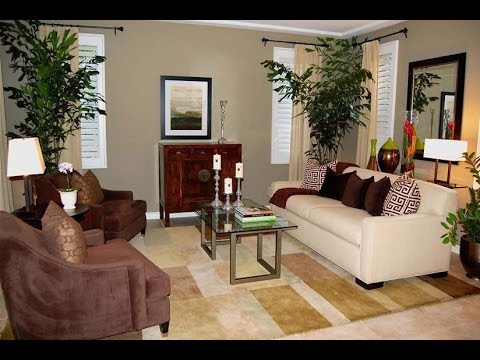 Who owns your couch? Think carefully…

A) Raymour and Flanigan (for 8 more months).

C) My dog does, of course. She picked it out, paid for it, and even carried it into the house.

OK, a bit of prognostication: I am going to guess you answered B. Not bad, eh? Now for a shocking view into the canine mind – your dog would pick C. “Impossible,” you say, “what with her limited range of color perception due to the central retina of a dog being composed of mostly rod cell instead of cone cells, she couldn’t have possibly picked furniture to match so well with our d?ï¿½cor!” Very observant, I say, well played.

If you allow your dog on the furniture, chances are she has taken “ownership” of it. In her mind it’s simple – she wanted to get on the couch, she got on the couch, the couch must be hers. Dogs notoriously “claim” things, usually through seemingly subtle actions. “I want the ball, I’m grabbing the ball, the ball is mine.” Or “I want the human, I am leaning against the human, the human seems to be ok with it, it must be mine.” Often these claiming behaviors go unnoticed by us advanced life forms because we write them off as the dog just being a dog. But these feelings of entitlement are very strong and important to your dog and can cause problems well beyond a simple snooze on the sofa.

Behavior to look for:

You can combat the claiming ritual with some behavior modifications (for you, not your dog).

Leaning: If your dog leans against you and you pet her, in her mind she could be thinking “I wanted attention, he gave it to me. I must be calling the shots”. Instead, she should approach you to indicate that she wants affection but not lean against you or jump on you in order to “take” it.

Greeting: When you have a guest visit, you should greet them at the door first. If your dog is in front of you, she may think that she is the head of the household.

Furniture: Your dog should be invited onto the couch or bed. If you’ve allowed her to jump on the furniture whenever she wanted in the past, she has probably taken some ownership of it. It should be up to you to ask her onto your furniture.

Eating: In a pack dynamic (such as with non-domesticated dogs), followers usually don’t beg for food from the pack leader. The alpha dog will typically eat uninterrupted. Your dog should remain a few feet from the table while you’re eating. If she is at your side or under the table, she may feel that she’s higher up the food chain.

To you, your dog is another member of your family. To her, your family is a pack. She enjoys receiving your attention as much as you love giving it but when mixed messages are sent she can become confused and problems can arise. When you help your dog understand her role in your pack, she will be happier and more stable.